Hotel 31 extended stay is conveniently located at the heart of Manhattan with world class entertainment, fine restaurants, shopping and department stores just a few blocks away. NYC is home to many large and awesome museums including the Museum of Modern Art, Museum of Natural History, Metropolitan Museum of Art, Guggenheim Museum of Art 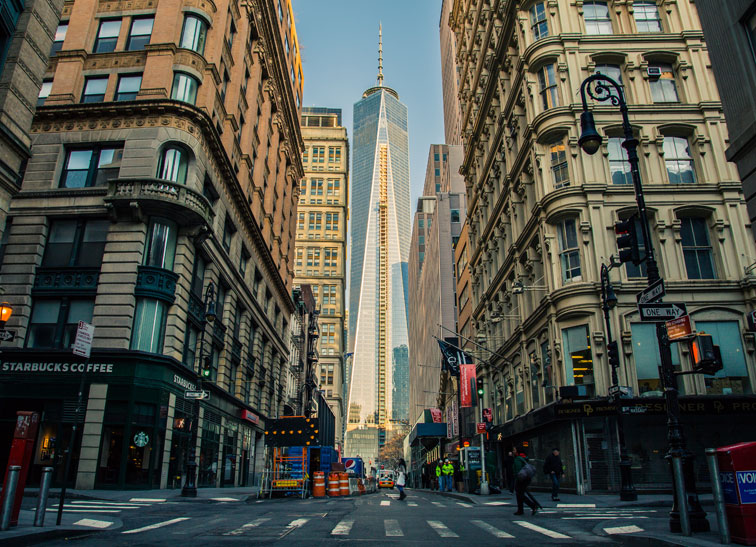 Hotel 31 is surrounded by restaurants, within just a one block radius there are 15 restaurants including Japanese, Indian, Chinese, Mediterranean, Italian, Mexican, Pizza, Barbeque, Donut, Ice Cream, a Diner and three Coffee Houses 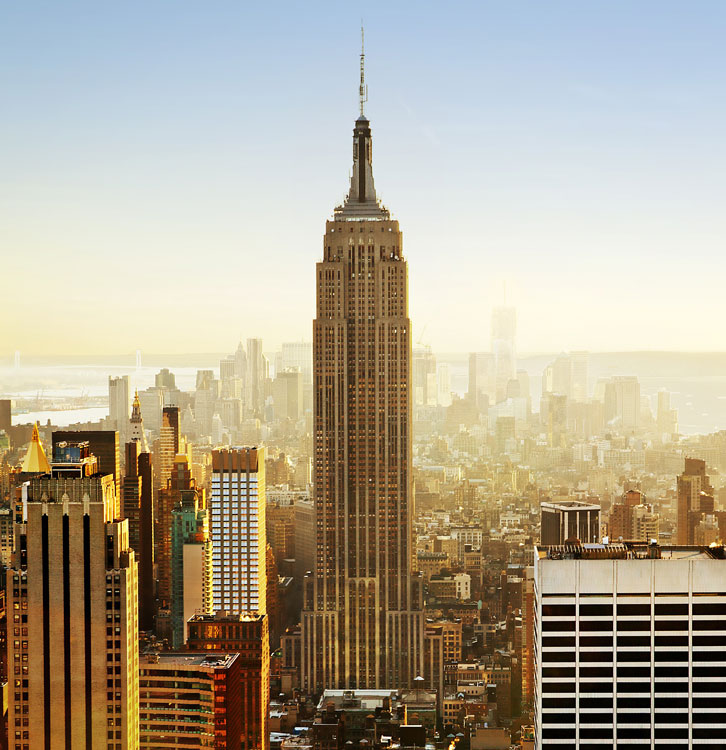 Take a ride up the Empire state Building to the 102nd floor observatory 1,050 feet, 320 meters high and get a 360 degree view of New York City. Starting point of 5 Avenue between 33 Street and 34 Street 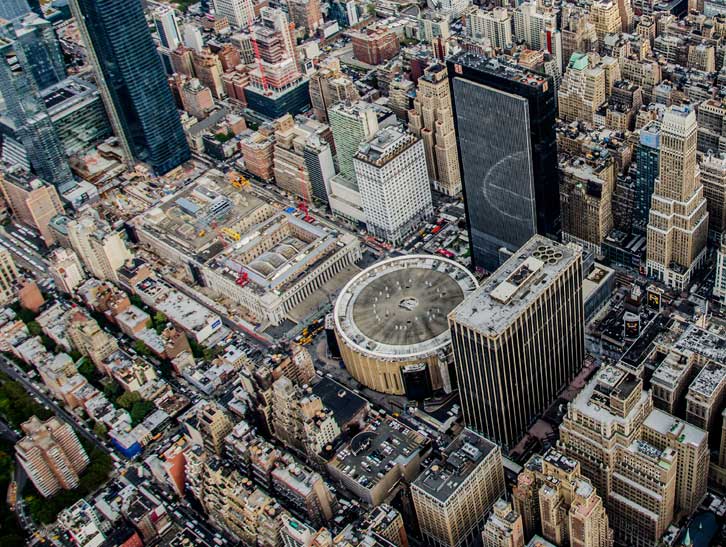 A world famous 19,500 seat arena hosting events such as basketball games, symphony’s, operas, concert’s, or one of many other venues. Starting point of 31 Street between 7 Avenue and 8 Avenue.

Take a stroll thru Times Square and gaze at the huge number of animated neon and led signs whose density rivals those of Las Vegas… Stop at one of the numerous numbers of theatres located throughout the Theatre District hosting some of the world’s most prestigious shows… There are also many shops and diners to stop in as you stroll past the towering skyscrapers. Starting point of 43 Street between Broadway and 7 Avenue. 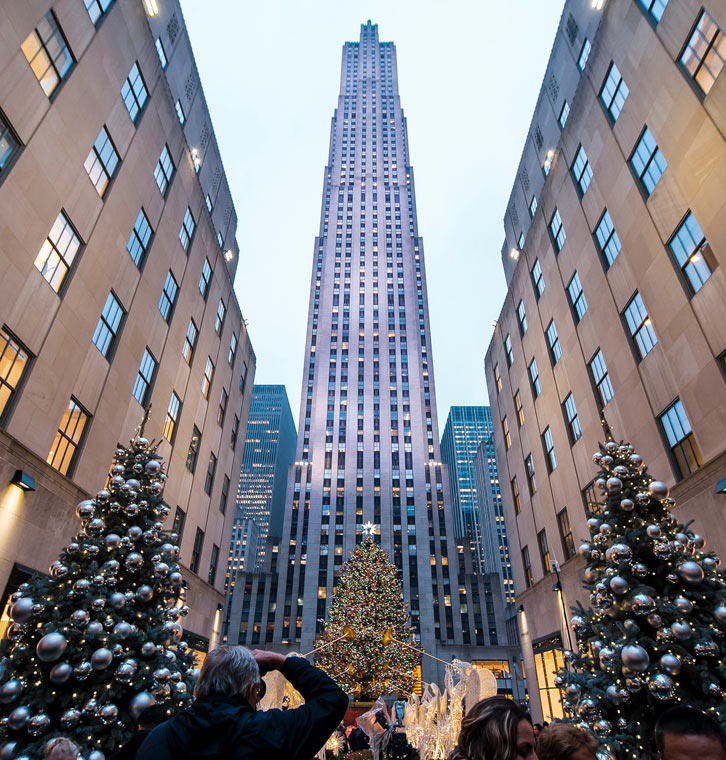 Spend the afternoon ice skating outdoors, in the audience of NBC’s Today Show, taking the Radio City Tour, watching the annual Christmas tree display, shopping at world class retail stores or eating at one of the many restaurants at this hub of activity located in New York City’s midtown. Starting point of 49 Street between 5 Avenue and 6 Avenue Museums.